Join RetireMed in the Fight to End Alzheimer’s

Because of these staggering statistics and our desire to make an impact, the funds we raise this year will directly support Alzheimer’s research and programs. We are committed to ending Alzheimer’s!

“We know it is only with full-mission supporters like RetireMed that we can and will achieve the goal of a world without Alzheimer’s and all other dementia,” said Annemarie Barnett, Executive Director of the Alzheimer’s Association Greater Cincinnati Chapter.

We invite you, along with your friends and family, to join us at the various events we are hosting and sponsoring this year to benefit the Alzheimer’s Association.

Cool Down for a Cause 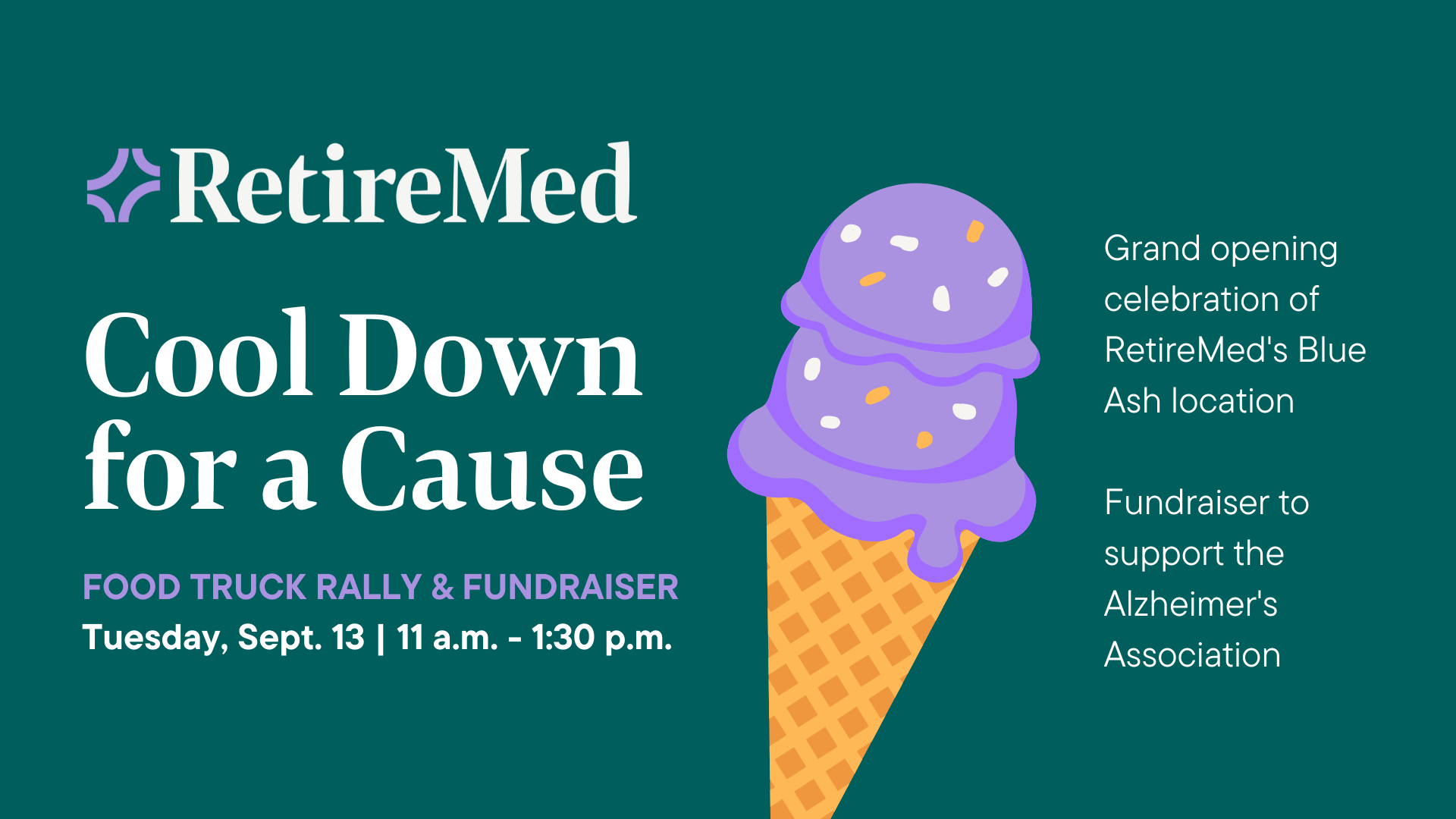 Help us celebrate our 15th anniversary and expansion to Blue Ash! Join RetireMed to cool down for a cause and support our partnership with our local chapters of the Alzheimer's Association.

Stop by our new Blue Ash location on Tuesday, Sept. 13 from 11 a.m. - 1:30 p.m. for Graeter's Ice Cream, food trucks, and fun! Donations toward the Cincinnati Tri-State Walk to End Alzheimer's will be accepted throughout the event. 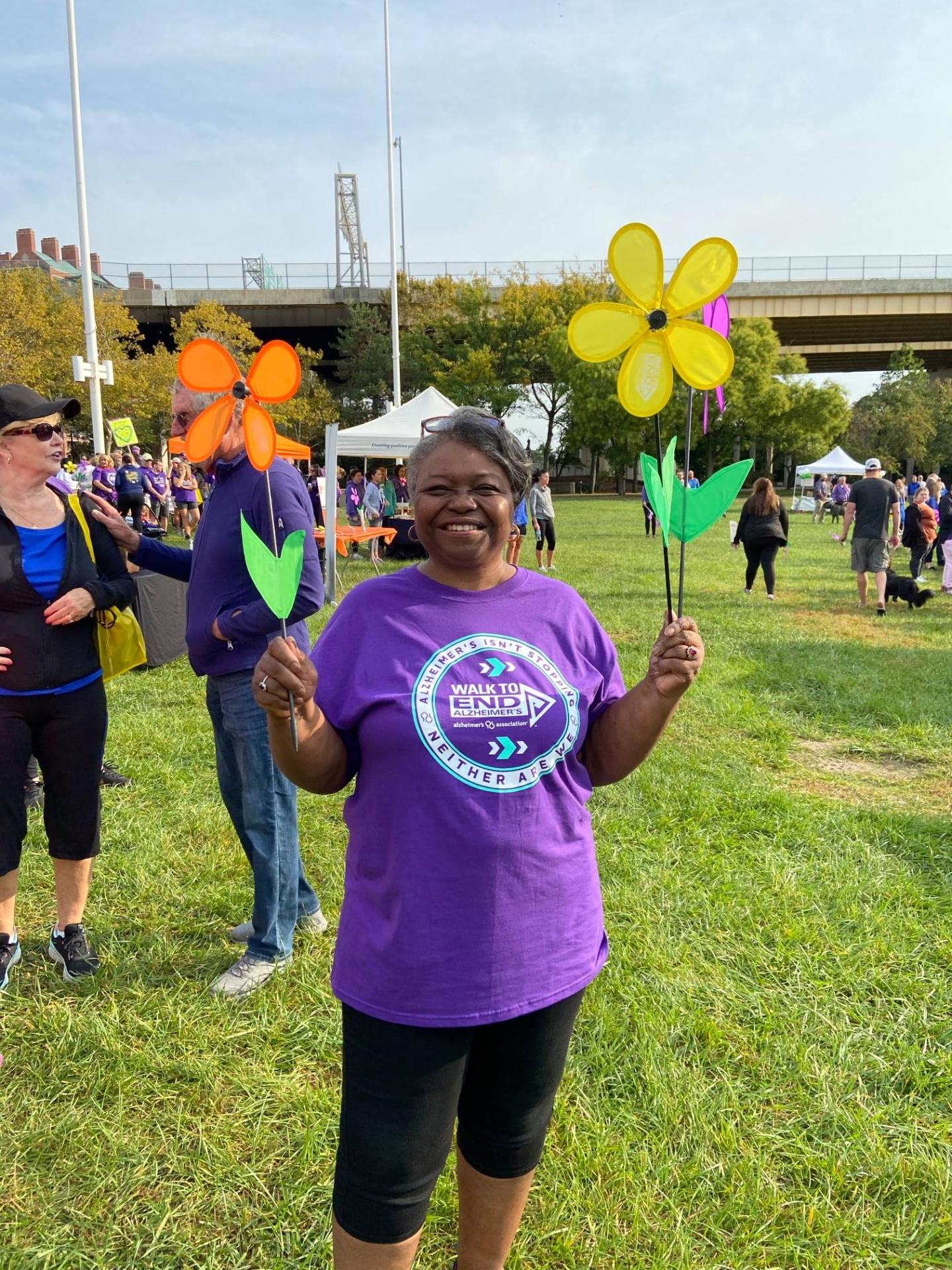 Find out more about Alzheimer’s disease here. Learn about the services and programs offered near you, such as support groups and educational workshops here. We are excited to continue our partnership with the Alzheimer’s Association in the fight to end Alzheimer’s, and we hope you will join us!